Advertisement
The report surveyed more than 14,500 consumers and 1300 physicians in 18 countries. 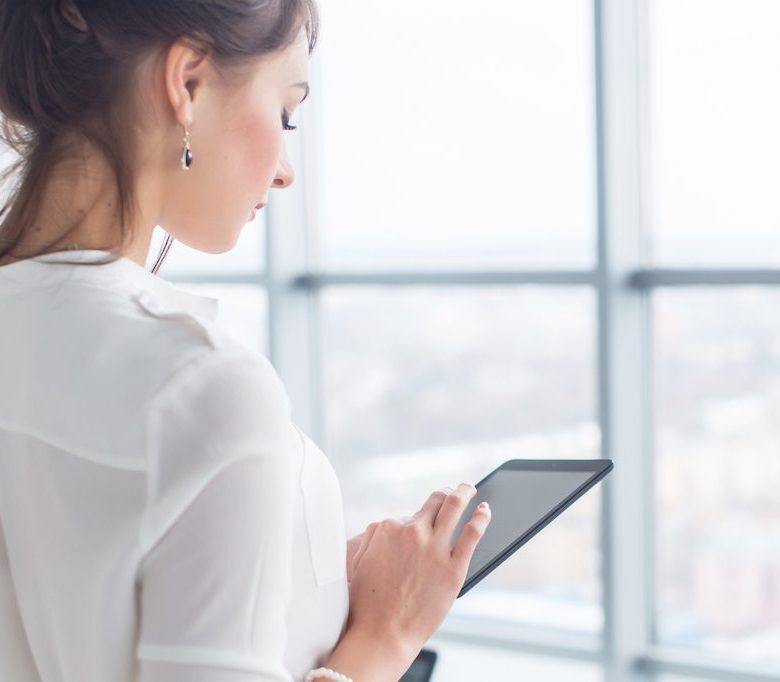 Allergan has completed its latest global study of the medical aesthetics industry, and the results are in, writes Mala McAlpin.

The 2019 edition of the Allergan 360 Aesthetics Report ‘Beyond Beauty’ is a collaborative research report conducted by medical aesthetic practitioners and doctors from around the globe, that brings readers the latest happenings, consumer demand and drivers, and in essentials, the current state of the medical aesthetics industry.

To do so, the report surveyed more than 14,500 “aesthetically conscious consumers” (those who self-identified as interested in looking better and willing to spend on it) and more than 1300 physicians in 18 countries (USA, Canada, Mexico, Brazil, UK, Spain, France, Germany, Italy, Turkey, Russia, Saudi Arabia, India, China, Japan, South Korea, Taiwan, Australia) to more closely examine the diverse and evolving perspectives of people of varying ages, cultures and genders— as well as the physicians who treat them.

While the report is fairly extensive, here are some of the key findings:

The future at a glance
The popularity of medical aesthetic treatments continues to surge, fuelled by fewer societal taboos, growing technological breakthroughs and millennials (consumers 21-35) and men entering the fray. The worldwide medical aesthetic market is projected to be worth approximately $26.53 billion by 2024, up from $10.12 billion in 2016. The demand for non-surgical procedures, particularly facial injectables, has been rising and 33% of health care providers think this demand will grow by more than 25% in the next year.

The meaning of beauty
Survey participants most frequently used the following words to describe beauty:

Driving influences
To help them define beauty, consumers most commonly look to the following influences in their lives:

Furthermore, 73% of consumers worldwide expect to spend money on a physician–administered aesthetic treatment in the next year, compared to 50% who reported spending money in the past year.

Millennials have essentially accepted the fact they will be “seeking professional treatment at some point in their lives”, with 98% of respondents worldwide between the age of 25-31 confirming this statement.

Social media drives research
We’re already aware of the strong ties that aesthetic treatments have to social media when it comes to young clients, but what are the numbers? According to the results, of US candidates aged 25-31, 93% used Facebook as a leading source of information, 82% Instagram, and 56% Snapchat. On top of this, 20% of consumers (all ages) worldwide follow a physician on social media, and 32% worldwide use social media to search about specific problem areas or treatments.

According to the report, the medical aesthetics field is continuing to grow—along with consumer interest in looking better, healthier, and more vital. We have officially entered into a new era of openness about medical aesthetics, and consumers globally no longer shy away from pursuing the look they want with the help of their physician.

Indeed, according to Dr Steven Dayan, Chicago plastic surgeon and report consultant, “aesthetics treatments are becoming a greater part of the overall wellness and self-care conversation.”

His sentiments are echoed by a multitude of other physicians that consulted on the research, including Dr Arthur Swift (Canada) who says the findings demonstrate that medical aesthetic treatments are much more socially acceptable than they were just five years ago.